In part two of this four-part cybersecurity webcast with SearchCompliance.com, infosec strategist Demetrios Lazarikos explains IoT's role in the evolution of technology.

IoT, or the internet of things, is described by Lazarikos as, "everyday objects that have network connectivity." IoT enabled devices have many functions, Lazarikos said, some of which include:

IoT will also bring with it opportunities for new sources of revenue and troves of newly generated data and traffic, according to Lazarikos. IDC estimates that global spending on IoT devices and services will rise from $656 billion in 2014 to $1.7 trillion in 2020. GE estimates that the "Industrial internet" market, which refers to connected industrial machinery, will add $10 to $15 trillion to the global GDP within the next 20 years. Cisco estimates that IoT will generate 400 zettabytes of data a year by 2018.

The evolution of technology and products

Watch part three of this webcast to learn more about information security. Then visit SearchCompliance to view parts one and four to learn more from Lazarikos about modern cybersecurity and the evolution of technology.

1.)  Medical devices such as pacemakers, insulin pumps and heart monitors started off as a basic product -- a device used to monitor or regulate healthcare information. The product then evolved, Lazarikos said, to became smarter and contain more metrics and data that could prove beneficial to patients and healthcare professionals. This smart product then evolved again to become a smarter connected product, which is a device that is tethered to a network, able to share healthcare information that can then be integrated into a system where data flows in and out of the device to share information.

2.)  The automobile started off as a basic product that drove from point A to point B, Lazarikos said. The car, like the medical device, then evolved to become a smarter product by offering different statistics, such as oil levels, tire pressure, and maintenance notices, Lazarikos said. The smarter product then evolved to become a smarter connected product as cars evolved to contain communication systems that allowed them to communicate information to their operators. The car then became part of an integrated system that communicates with internet to allow the car to download movies, look at weather, research optimal traffic routes, plan road trips, schedule maintenance and optimize insurance. Lazarikos cited a report by Telefonica that found that by 2020, 90% of cars will be online, compared to just 2% in 2012.

3.)  Homes started out with basic functionalities such as manual control of the lights, other electronics and HVAC systems. Over time, the home also evolved to become smarter through the use of IoT, Lazarikos said. Smart homes are becoming less of a future possibility and more of a modern reality, he added: They can now offer physical and online monitoring (video cameras, emergency services) and self-maintenance for a smart device such as a refrigerator.

"Any vertical that you are in, I'm confident will take advantage of these interconnected systems of systems," Lazarikos said. "I also believe those systems are going to grow and expand. … It becomes really challenging to understand where sensitive data may be stored, processed or transmitted." 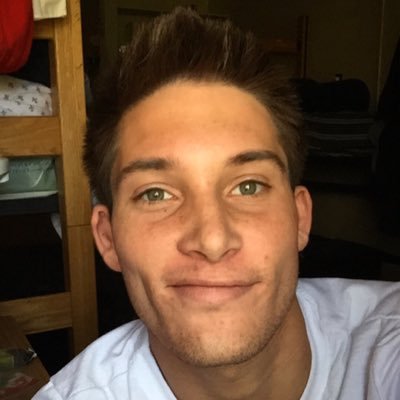 Christian Stafford - 15 Dec 2016 1:40 PM
How large of a role do you think IoT will play in shaping the continued evolution of consumer technology?